Australian Wildlife Conservancy is the biggest private (not for profit) owner and/or manager of land for conservation in Australia. As a leader in the field, our mission is the effective conservation of all Australian native species and the habitats in which they live.

Through support from donors and innovative partnerships with Indigenous groups, governments and landholders, AWC now owns or manages 29 properties across the nation, covering almost 6.5 million hectares.

Through this network of large-scale wildlife sanctuaries in remote and iconic regions, such as the Kimberley, Cape York, central Australia and the Top End, we protect some of the nation’s most iconic and endangered wildlife including:

Australia has the worst rate of mammal extinction in the world. Since European settlement in 1788, more than 10 percent of mammal species have disappeared due to predation by introduced species, such as feral cats and foxes, and habitat degradation. More than 1,700 species are currently facing extinction. Inaction or ‘business as usual’ for conservation will lead to additional extinctions. To reverse this decline we have developed a new model for conservation in which we:

Feral cats are the single greatest threat to wildlife, killing millions of native animals each day. Conservative estimates put the number of feral cats across Australia at three million. Our strategy to reduce the impact of feral cats includes:

Through the generosity of our supporters, AWC manages the biggest network of feral cat and fox-free land on mainland Australia where we have successfully reintroduced endangered species to their former habitats.

Our practical land management program coupled with solid scientific research and practices ensure that we produce measurable results. Each year, our team of ecologists conduct the nation’s most extensive biodiversity program gathering data that informs AWC’s land management actions and enables us to measure the ecological return on our supporters’ investment.

With almost 80 per cent of our staff based at our sanctuaries around the country, more than 85 per cent of operational expenditure is incurred on conservation where it makes the greatest difference to Australia’s native species – in the field.

You can help this organisation in various way in this link.

END_OF_DOCUMENT_TOKEN_TO_BE_REPLACED

WIRES have been serving wildlife and the community for over 30 years and we are Australia’s largest wildlife rescue organisation.
Visit Page 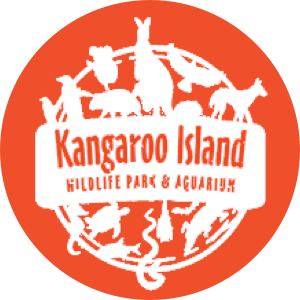 Kangaroo Island is well known for its thriving koala population however over 150,000 hectares has been lost due to recent events, this will effect our koala population dramatically. We need to pull together to save this Australian icon.
Visit Page 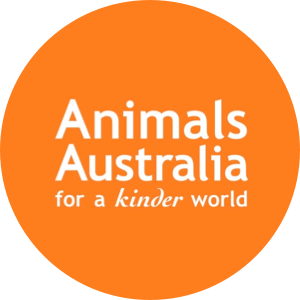 We are Australia's leading animal protection organisation. Our investigations and campaigns are recognised the world over. We unite millions of people who believe in a world where animals are free from cruelty.
Visit Page